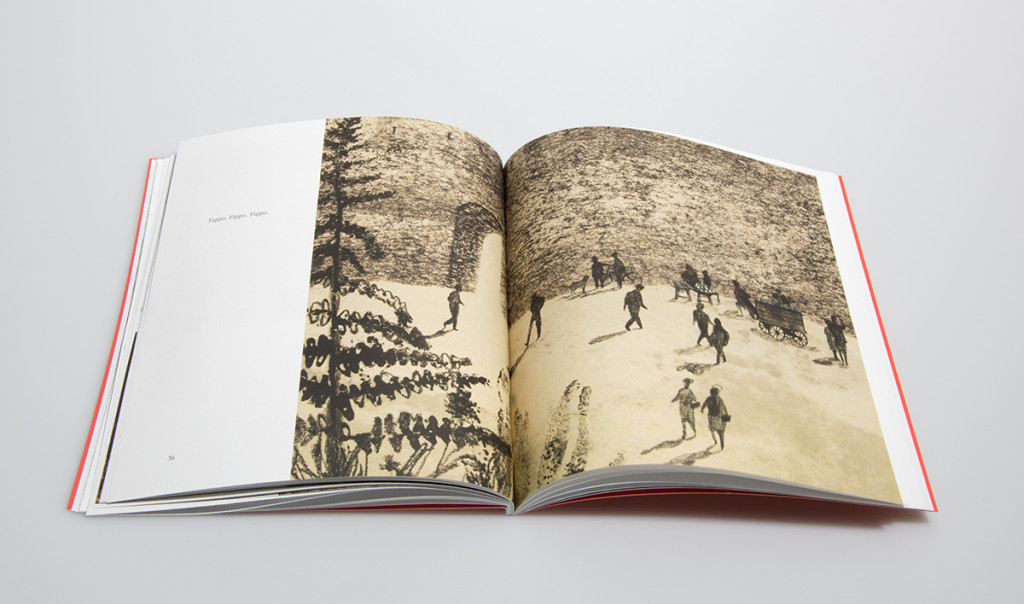 Iro is interested in the expression of ideas through narrative, the playful relationship between words and images and the function of the book format. Her work embraces the use of found ephemera, drawing and printmaking, resulting in both playful and sometimes enigmatic imagery. Her work has been exhibited at Boston Children’s Museum-USA, Somerset House- London, Ethnographic Museum-Krakow, Bologna Children’s Bookfair-Italy, the Women’s Library-London, Animafest-Croatia, Seoul Guro Festival-South Korea, Imagine Science Film Festival –New York, The Poetry Society-London. 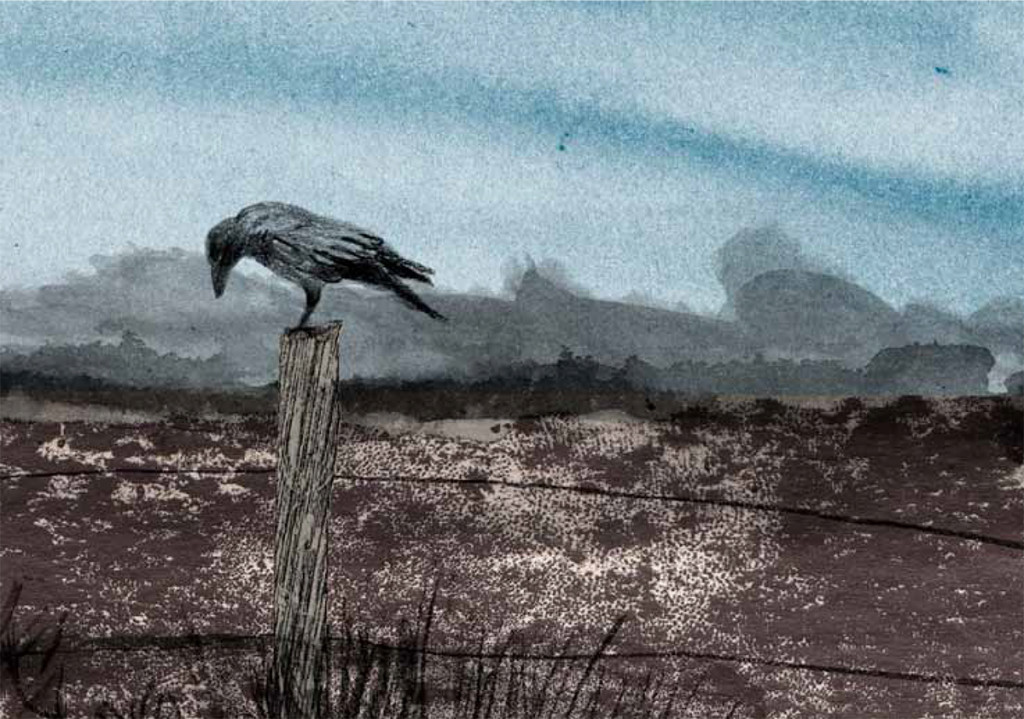 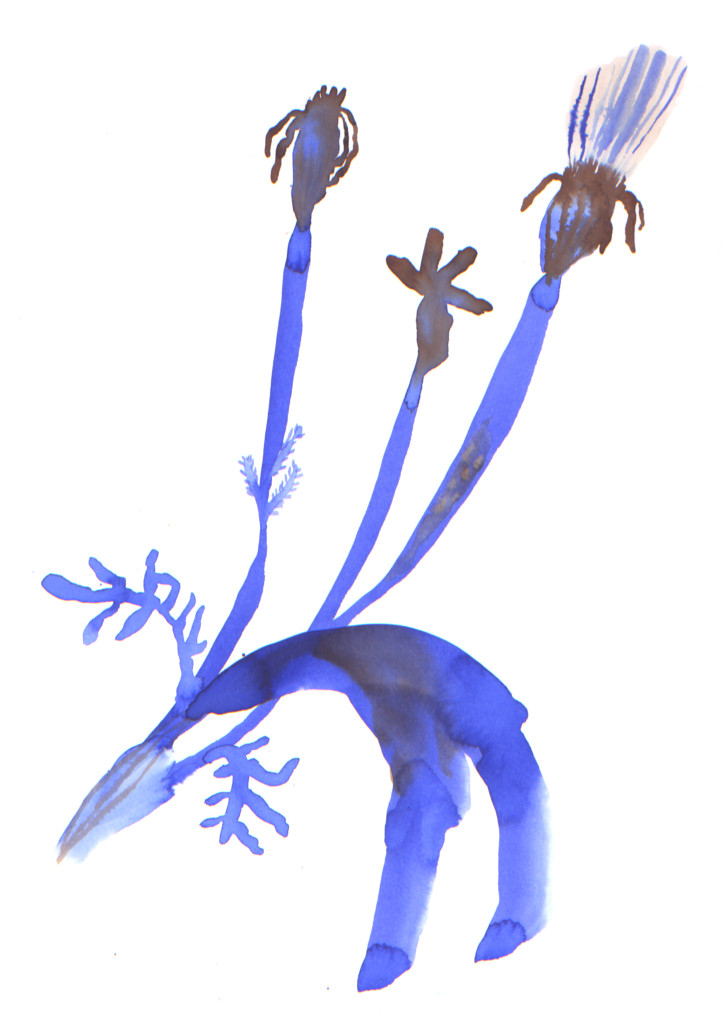